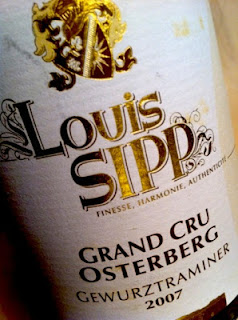 Grand Cru Osterberg provides some of Alsace freshest wines, regardless of grape. Often you'll find firm acids of lime and lemon in the Rieslings, and even Gewurztraminer from Osterberg is tight and elegant despite much residual sugar. The character comes because Osterberg slopes slightly to the east rather than to the south, while the heavy and calcareous marl soils keep protects the acids during the ripening process.

2007 Gewurztraminer Grand Cru Osterberg from Louis Sipp in Ribeauvillé is green shimmering in golden yellow. The scent is fresh and it has exciting aromas of cured ham, lavender, honey and grated ginger. The taste is very mellow with a velvety mouth feel, and tight and almost harsh acid that provide energy to balance a natural sweetness. The aftertaste has a lot of salinity, a trait that will become more and more prominent with age. Price: 20 €. 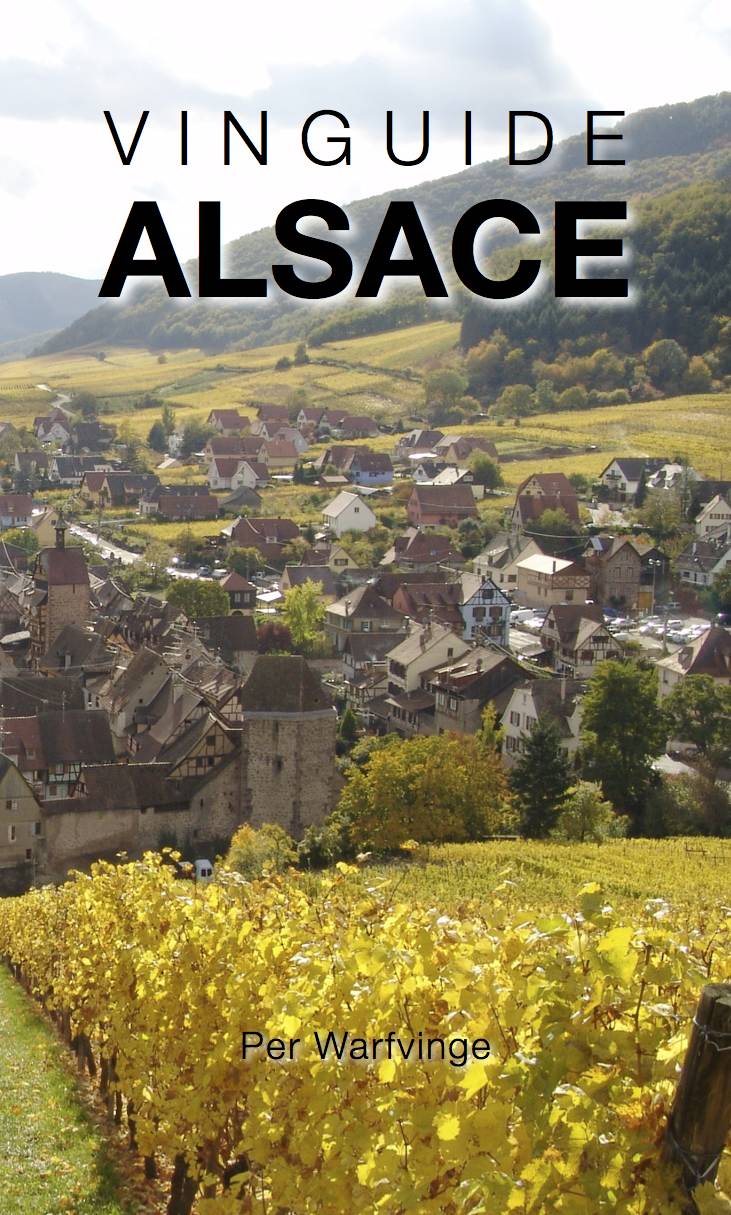